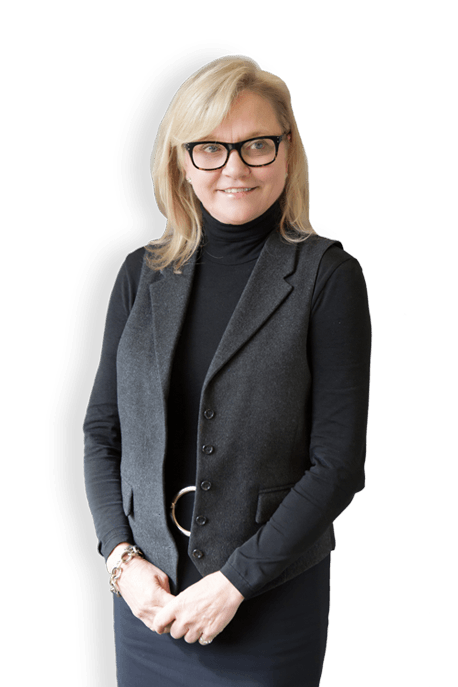 Has been active in the aesthetic industry for over thirty years as an owner, educator, consultant and distributor. Having touched all aspects of the industry including manufacturing, property development, and management, she is recognized as an industry pioneer in the US market.

In 1987, Robbi conceptualized and led the opening of one of the first day spas in the United States, Charles Grayson, directing all aspects of the burgeoning business, leading it to annual sales of $2.9 million, double digit profit, and growth from an initial staff of 11 to a staff of 75 before selling the company. Charles Grayson European SpaSalon won 1991 International DaySpa of the Year.

Her career accomplishments include the establishment Skin and Spa Concepts LLC, distributing product, equipment and consulting to the spa industry in 1989. Beginning in 1996, Robbi created alliances with Dermatologist and Plastic Surgeons in the Charlotte, NC Market.

She has presented and taught concepts at spa and skincare tradeshows as a highly sought after speaker and educator on the spa circuit, including ISPA, Les Nouvelle Esthetique and Serious Business. Robbi has created and hosted training events for wholesale clients, as well as business development classes for spa owners.

Robbi has been Member of ISPA since 1992, is a current member of the Professional Beauty Association, and studied in France to master treatments and modalities receiving the Certificate de Conseillere en Beaute in 1989.

She cultivates many other passions, as well. As a balletomane, she is a founding member and the first President of the Corps de Ballet in 1992 and served on the board of trustees for North Carolina Dance Theatre 1993 to 1995. Robbi is also a board member of the Charlotte Botanical Society 1994/95, which later became the Ribbonwalk Nature Preserve.

Meet the rest of the team at Acara Partners